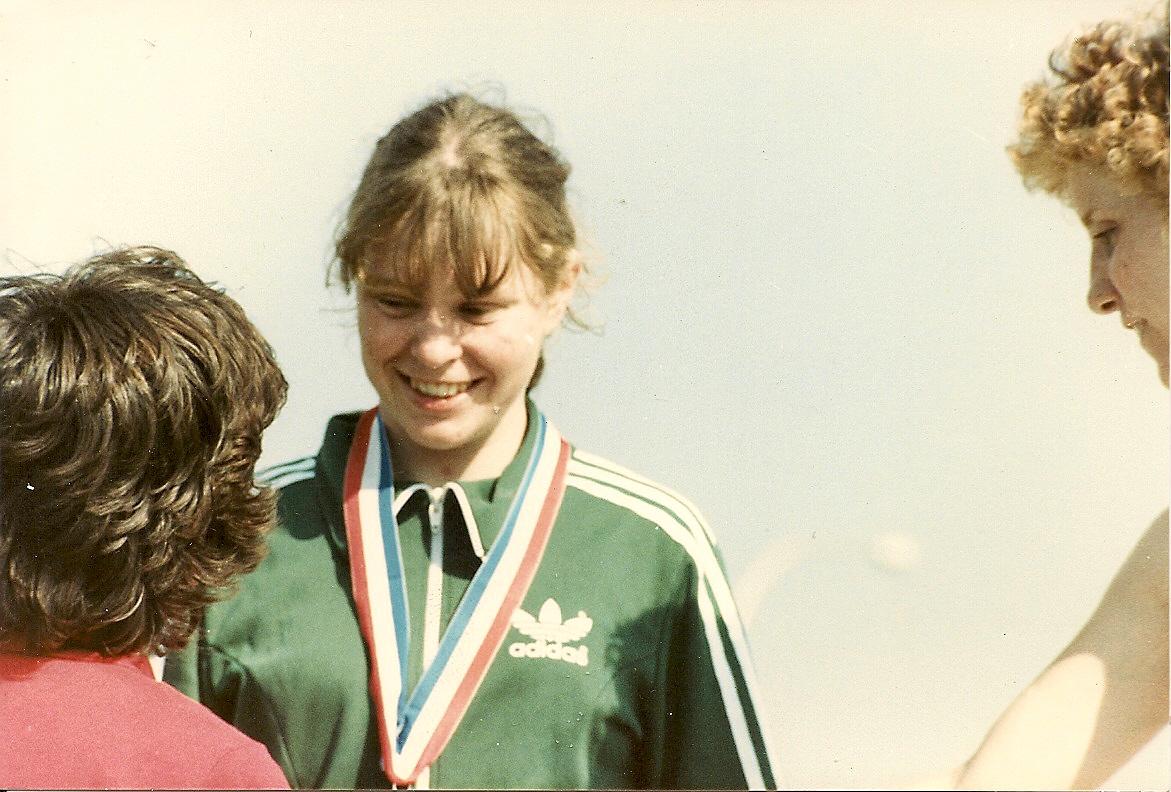 A letter to RTE Radio presenter Jim Sherwin inviting athletes from Ireland who were blind or vision impaired to attend the UK Games for the Blind in Glasgow in July 1978 marked the beginning of a sports movement for vision impaired sport in Ireland.

May Games, now MayFest, started in 1981. In addition to the established sports of athletics and swimming, several new activities emerged including tandem cycling, judo, and football.

In 1979, the National League of the Blind was launched.

Irish Blind Sports was launched on the 26th of November 1988 at the North Star Hotel, with Broadcaster Liam Nolan chairing the inaugural meeting.

In 1988, Irish Blind Sports was recognised as a National Governing Body. 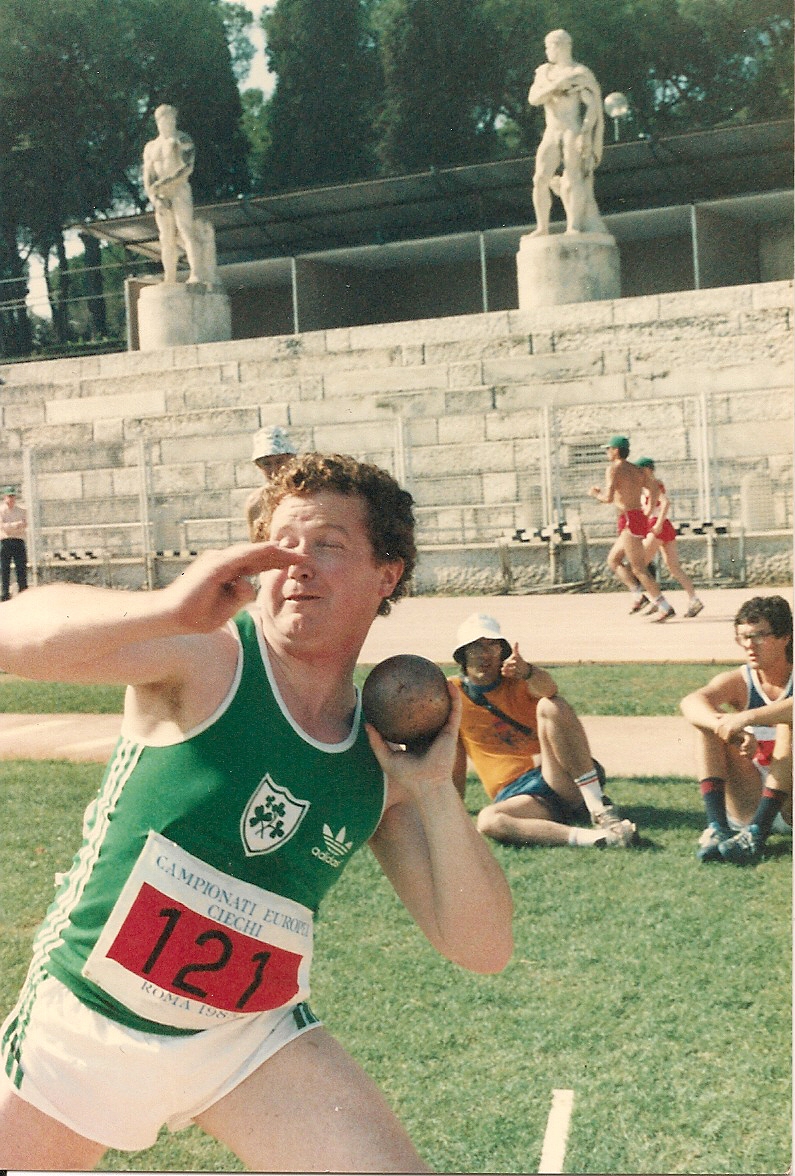 Ireland’s President and Taoiseach both graced the 6th IBSA European Athletics Championships at UCD Belfield in September 1993. Then only 5 years old, Irish Blind Sports was staging Europe’s biggest Championships for blind and vision impaired people. The event hosted 300 participants and 750 guests, with over 1500 spectators attending the opening with Albert Reynolds and 5,000 attending Mary Robinson’s special address.

The ‘90s brought the introduction of new sports including blind golf, equestrian and tenpin bowling.

The 25th May Games in 2005 was magic. Two Northern Ireland teenagers took the Dublin Airport ALSAA track by storm to win all sprints and middle-distance events and qualify for World Championships in Sweden later that year. Welcome Jason Smyth and Michael McKillop, Paralympic golden duo, and world record holders for the next two decades. It started at the May Games. 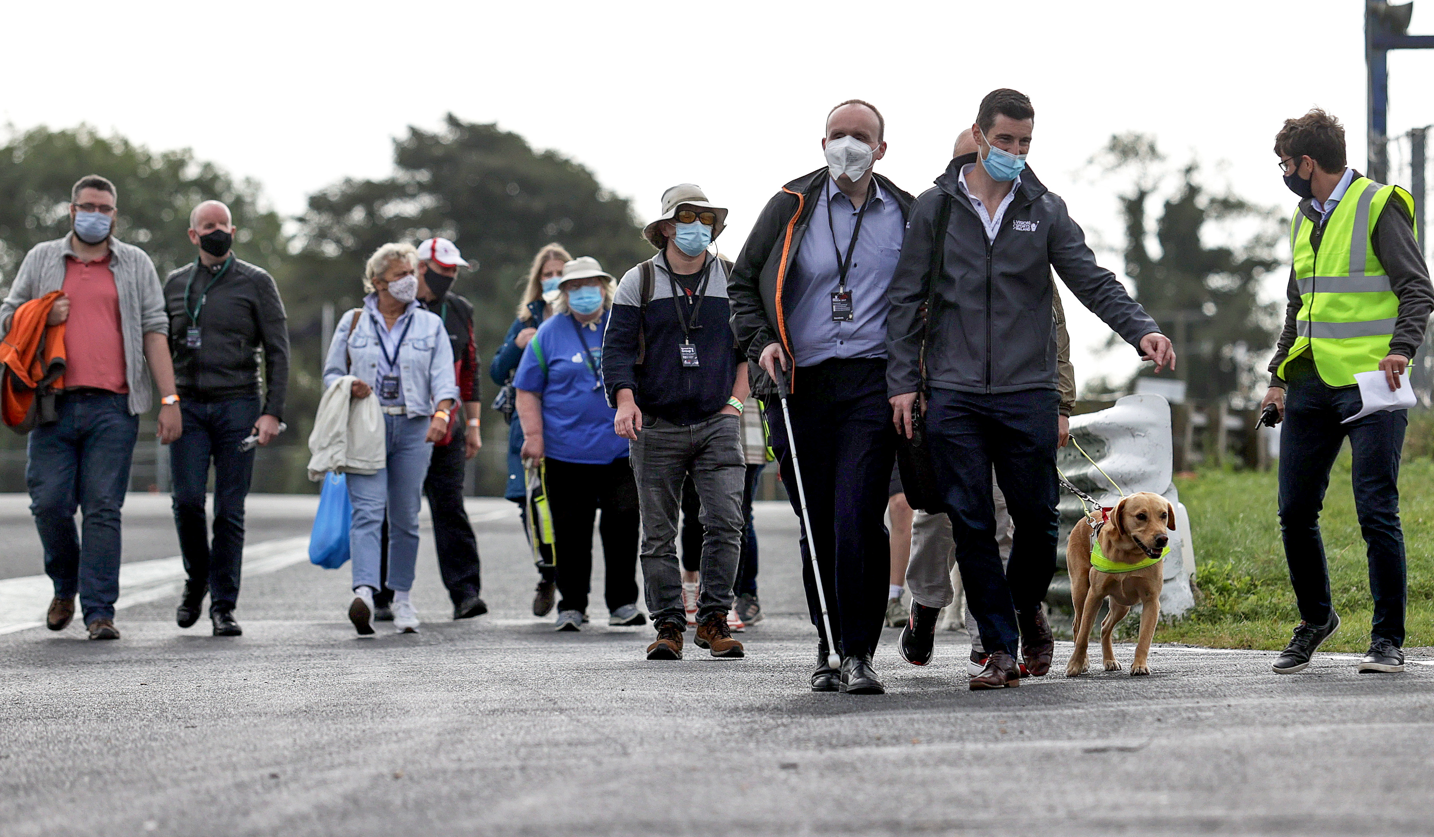 The blind / vision sports movement began in an era where mainstream sport, education and employment was almost non-existent. All this is changing. 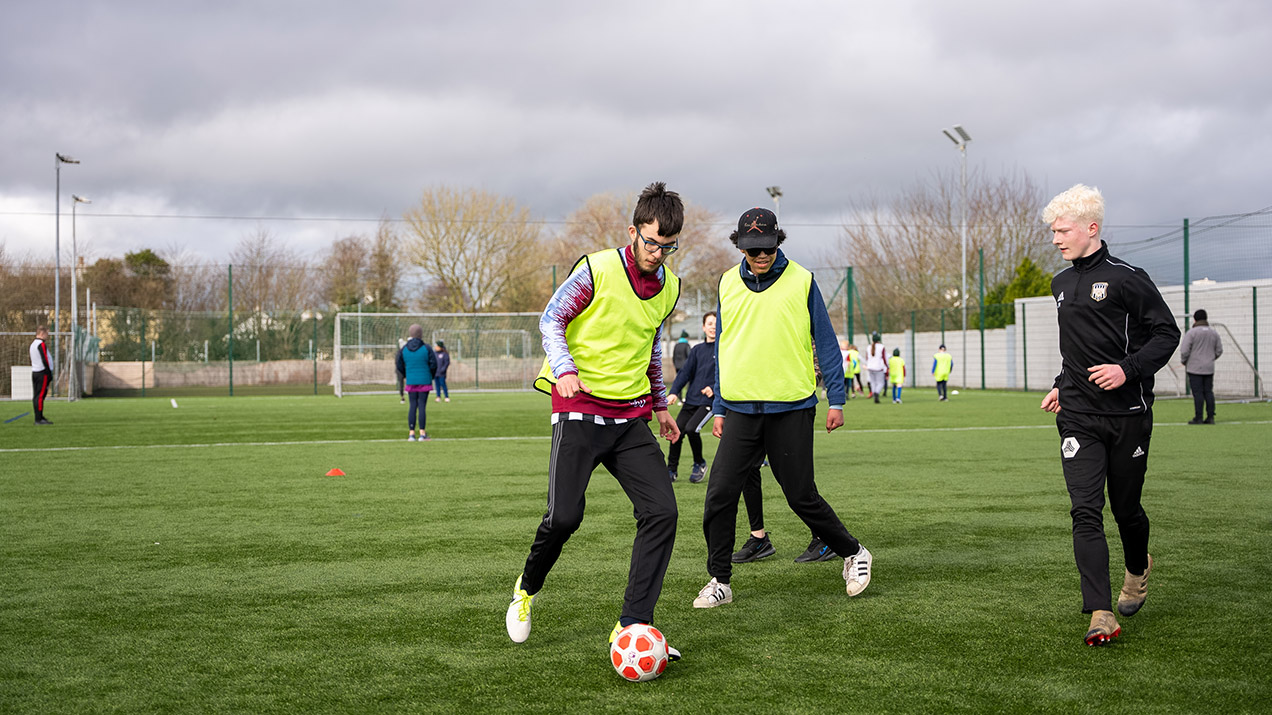 To avail of greater reach and resources, Vision Sports Ireland and NCBI (National Council for the Blind of Ireland) announced their successful merge in March 2020 (Vision Sports as a subsidiary of NCBI).  Vision Sports successfully navigated the pandemic challenge supporting members to remain active at home and in their local communities, and has continued to increase the core offer and add new sustainable activities including VI Rugby, online fitness and exercise classes and motor racing driving experiences for people who are blind or vision impaired.

As we move forward into the future, Vision Sports continues to invest in research and working with people who are blind or vision impaired to create new physical activity and leisure opportunities, support programmes and initiatives to promote physical and mental health.

Vision Sports will continue to always climb the sporting ladder.