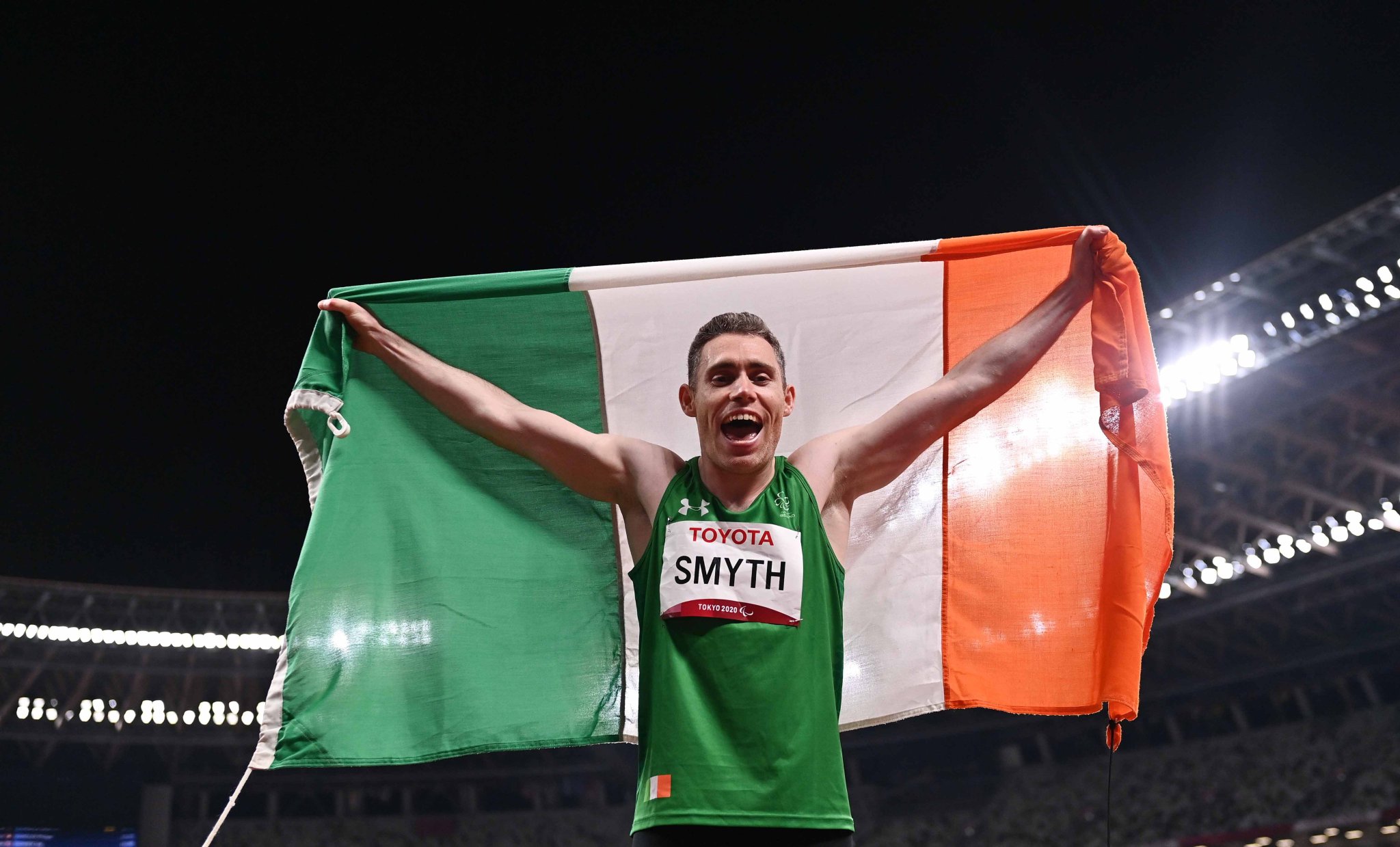 Achievements: Jason Smyth is undoubtedly Ireland’s most accredited and widely known Paralympic athlete, known as the fastest Paralympian of all time, he a staggering six Paralympic gold medals between 100m and 200m sprints, eight gold medals at the World Championships and six gold medals at the European Championships. Jason also won gold at the 2006 World Indoor Championships. Jason has hit world records throughout his career including running a world record 10.54 in the 100m heats before clocking 10.46 in the final to stand top of the podium at London’s Olympic Stadium during the 2012 Paralympic games.