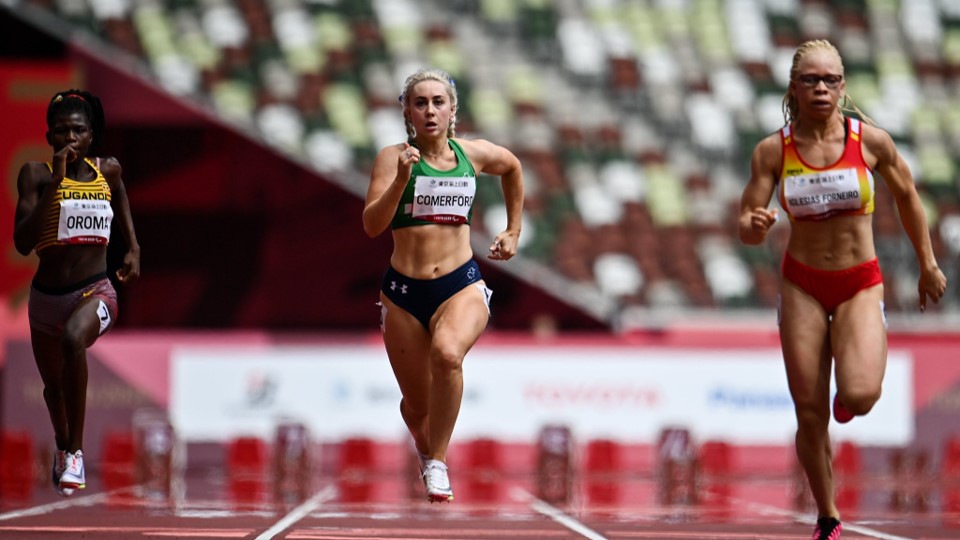 Vision Sports were delighted to have Orla contribute to the Youth Leadership programme as one of the presentation panelists on the final session.