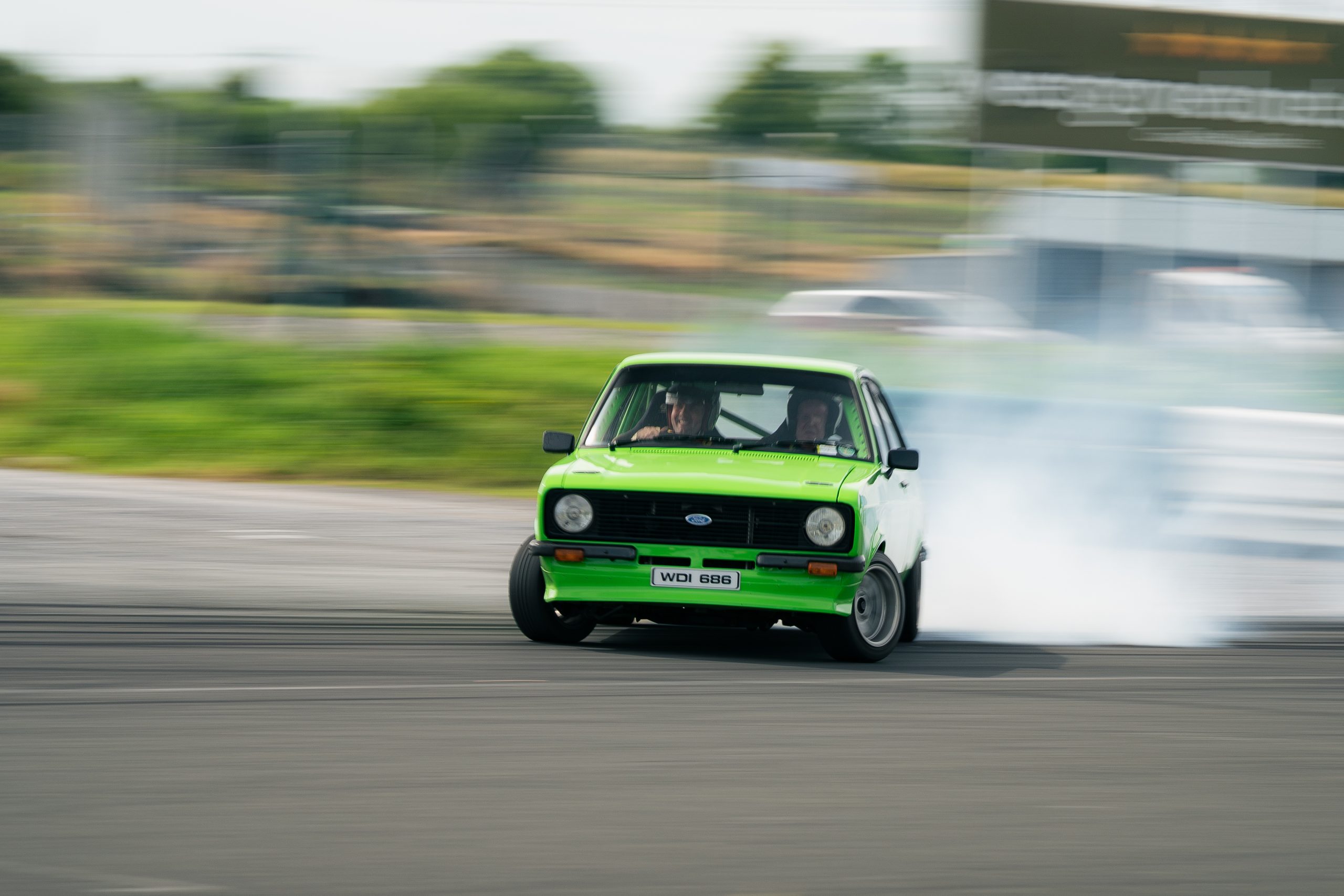 The sky is your limit #ZEROLIMITS

Vision Sports Ireland in partnership with Motorsport Ireland, provide an experience of a lifetime for 80 participants who took to the Mondello Race Track on Monday 11th and Tuesday 12th July 2022.

Returning for its second year, with support from Sport Ireland and corporate sponsors Windsor Motors, the event was held across two days doubling participation and sold out in less than two hours.

In the morning participants got behind the wheel of hybrid and electric dual control Opel Astras, offering a unique experience. Participant Sean McDowell commented ‘’It was brilliant, over two years ago driving was something I took for granted, but after a brain injury unfortunately I thought sport was done with never mind driving again. To get the thrill from being in control and being able to drive again was a big thing today and definitely gave me a whole lot of enjoyment. It’s something I look forward to doing again.’’

Sport Ireland CEO, Dr. Una May officially launched the event on Monday 11th July and commented, ”We would like to see that there are no limits and no barriers for anyone to take part in sport and Zero Limits sums that up”

Sara McFadden Irelands first Visually Impaired Rally Navigator and Motorsport Ireland Rally Academy Member inspired participants ‘’My moral in life is don’t let anything stop you, nothing should stand in your way. If there something you want to do, you find a way. There is a hundred ways to do everything it, you try find that way! Motorsport is not the first thing you think of when it comes to vision impairment and it was something I always wanted to do, so we worked around it and made it happen. Do everything that you want to do in life and just enjoy it.’’

Special guest Irish rallying legend, Rosemary Smith cheered on participants in the afternoon as they took to the rally stage alongside some of Irelands finest rally drivers with a number of new additions this year.

Ciaran Phelan, Rally Car Driver commented ‘’It is very important when people in Motorsport get an opportunity like this they give something back making motorsport more inclusive and seem less elitist or a sport out of reach for so many. The sense of fulfilment was unbelievable.’’